20 days into Whole30  (well, at least when I started writing this post) and I’ve had a handful of questions from friends (IRL and Internet alike, or any strangers with whom I’ve discussed Whole30 .

To those strangers, I apologize. Really, to everyone. Sorry. Because I’ve found that, when y̶o̶u̶’̶r̶e̶ I’m on Whole30 , chances are… most conversation focuses on Whole30 . For a life that revolves around food, sweat, and beers, when you get rid of most of the foods (and all of the beers), it’s just sweat (and that’s mostly gross). But hey, in case you’re interested and I haven’t told you already, here are some updates.

How am I feeling?

When I last updated, I was feeling TERRIFIC. And now?

I’m still feeling pretty great. No super-powers, and my energy for exercising has kind of ranged from normal to SUPER HYPE, but mostly normal. My skin isn’t magically clear, and I don’t have rock-hard abs.

But I wake up nearly every morning before my alarm feeling well-rested. My stomach doesn’t feel bloated like… ever (ok there was one day where I ate too many potatoes.) I go to sleep feeling as good as I feel when I wake up. It’s just an even, relaxed, consistent feeling of goodness.

What’s been the hardest part?

Sugar is in EVERYTHING.

I don’t crave anything, not anymore. But I hate reading food labels to find sugar in ketchup, sriracha, salad dressing, this Brussels sprouts dish that sounded delicious but then it contained pomegranate molasses… I feel obnoxious asking to see the list of ingredients when folks offer me things, but sticking to the plan is the only option. Taking a break or veering off never was, not even for a day.

What has been the most surprising experience?

The other day, I went to put on some dress pants I hadn’t worn in a while. And then, they practically fell off. I was swimming in them.

I’ve lost weight before, but this feels different somehow. Like my body’s shape is changing. I wish I felt motivated or energized enough to exercise more. But some days, I feel like I spend enough time preparing my food that I just say “**ck It” to the gym. I’ll be curious to see the scale at the end.

I am also surprised that potatoes are allowed, and MAYBE have abused that a bit, but these smashed potatoes are the most delicious thing I’ve ever tasted.

What have you missed the most?

This isn’t terribly different from what I eat typically, or how I eat. But damn, I miss cheese.

What I have NOT missed is fun Philly things. Even as a teetotaler, turns out you can still find some joy in Philly Beer Week activities

Dunkel Dare 2016 (that pie was NOT compliant)

What tasty foods have I been eating? 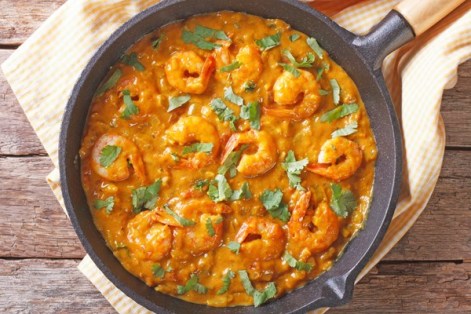 Spicy Shrimp in Coconut Milk (MY FAVORITE thing we made) 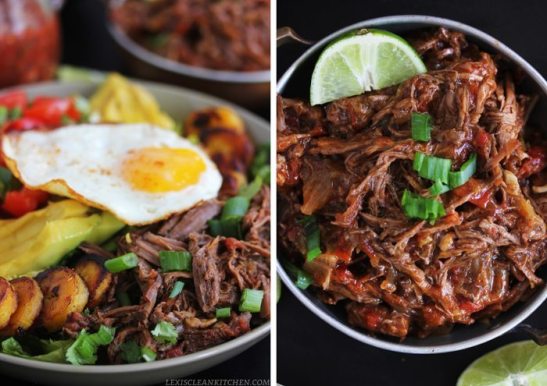 How will you celebrate when you’re done?

I will officially complete Whole30 Wednesday, June 29. Whole30 advocates for a slow “reintroduction” phase. But the thing is…. On Thursday night, I’m going to get pizza. Specifically from Nomad Roman. Maybe a beer (I’m sure I’ll be a real cheap date).

I plan to continue eating relatively clean, but I haven’t drank the Kool-Aid enough to join the Whole9 movement and make Whole30 my WHOLE LIFE.

I’ll definitely be doing a recap post afterwards but, in the meantime, welcome to THE FINAL COUNTDOWN!