(Written on Sunday, I promise.)

Whether it’s Megabus, Bolt Bus, plane, train, or automobile, I will always find a way to get to the ones I love. And now, living in Philly, those trips just so happen to be a little shorter.  Which is great, because I love nothing more than weekend jaunts to my dear buddies in New York. So, in a throwback fashion, and since I haven’t even thought about Six Pack Sunday in forever, let’s bring it back to my roots.

In case you missed it, 2013 is all about cheese. I became every fellow bus-riders worst nightmare by toting along a rather fragrant Morbier in my purse. Luckily, I didn’t have a seat-mate, until I joined my cheese-loving partner for the weekend. 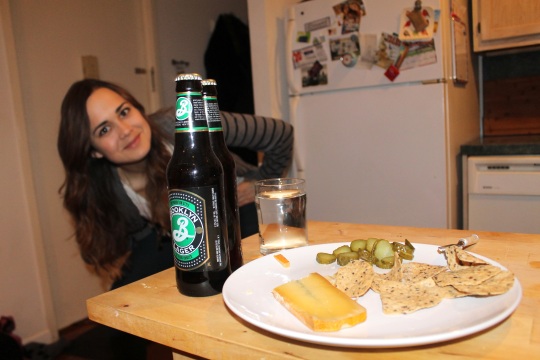 Not only was Claire my incredible hostess, she also makes a mean cheese plate complete with gourmet pickles and flax seed chips.

This wasn’t a highlight as much as it was…. the bane of my existence. 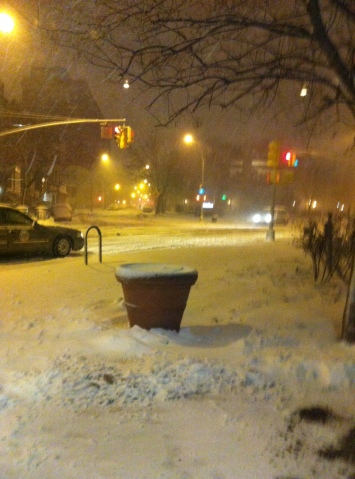 Snow is disgusting. Snow in a city immediately turns into salty slush, and is disgusting on every possible level. When does Summer start?

Anyone else confused by that commercial during the Superbowl where Beck’s decided to transform Blackstreet into a beta fish who sings to a bottle of Beck’s Sapphire (which ironically has a ruby on it)? No? Just me?

Anyway, I had to figure out what the fuss was all about. 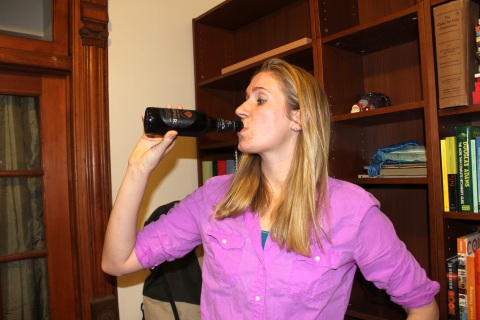 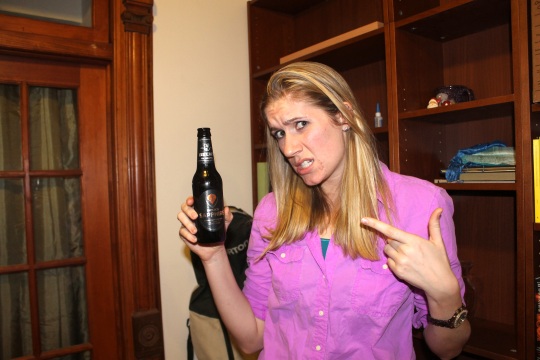 I’ll leave it to the beta fish.

4. Boozy Brunch at The Sunburnt Calf

The Sunburnt Calf is a delightful little slice of Australia nestled in Brooklyn. And, since Claire’s got a particular affinity for Australia, obviously that was our only choice for brunch. 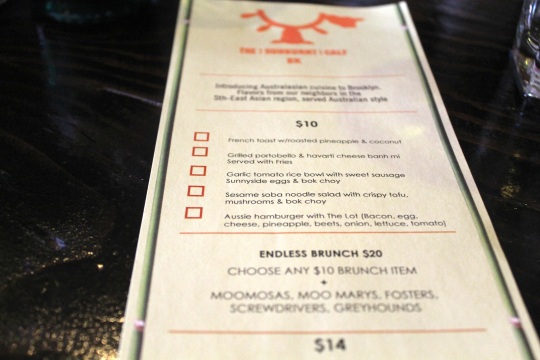 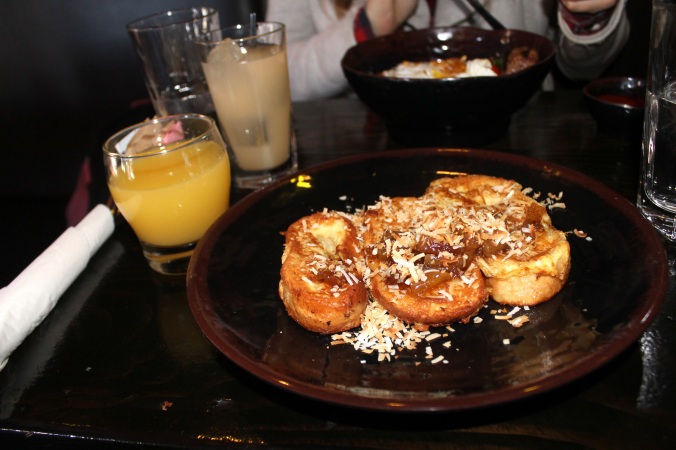 Since I basically ALWAYS put coconut in my french toast, I couldn’t resist this dish. And, though the portion was a little smaller than I expected for $10, the bread was soft like a pillow, the roasted pineapple was sweet, and the toasted coconut tasted a lot like what you imagine when you rub your body down with coconut body lotion. Not lotiony. Just delicious and tropical and made me forget the nasty weather just waiting outside.

I realized, on the snowy Friday night of my arrival, that the reason Claire and I probably get along so well is because we get dolled up, do our hair real pretty, wear some sexy boots, and head to a bier garten. And we order beer by the liter and then we are perfectly content to beep boop bop as we occasionally talk to each other but a lot of times we happily tap away at our phones and show each other pictures and funny tweets. 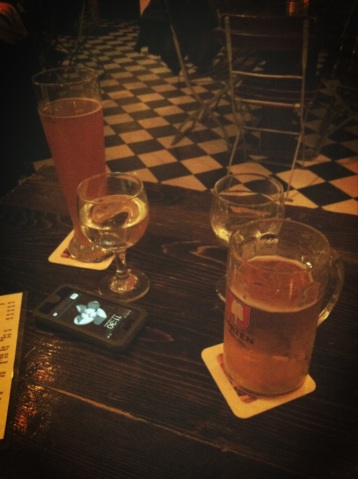 We both commented that we wished someone was there with ANOTHER iPhone to instagram our overactive iPhones and our ridiculousness.

Whatever, don’t blame me for my generation’s pastimes.

6. Did I develop a lazy eye on the bus ride up? 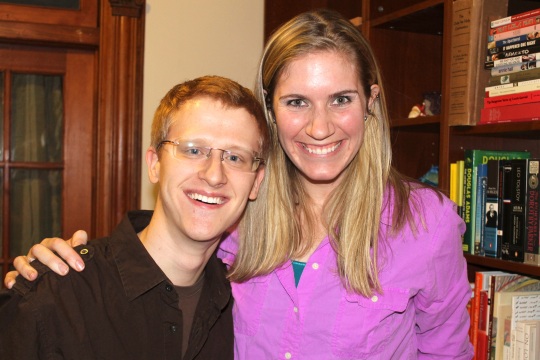 (My fraternity-based “Little Brother”‘s ACTUAL little brother, who is also in the fraternity. It’s complicated.)

I don’t even know what’s going on, y’all.

Had any good cheese, lately? If yes, which one? If no, you better hurry! It’s almost mid-February!!