I’ve learned a lot over my nearly 27 years on this earth.

Apparently, the fine folks running the #DoAC nightlife campaign wanted to invite a handful of Philly folks for a night on the town (banking on, of course, a guerrilla social media blast the likes of which has never been seen [this week, at least.]) 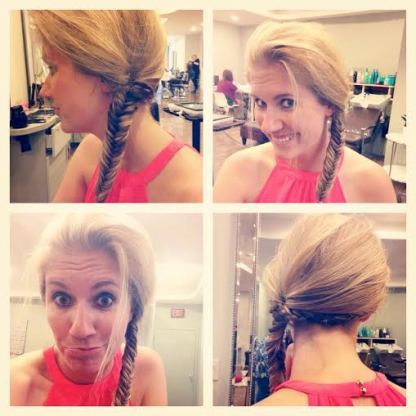 A quick trip to AMS Salon (so quick I didn’t have time to finish my complimentary glass of vino!) and their legendary “Braid Bar” (because in humid, rainy weather… who can really maintain a blowout?) Tasha, my braid-babe extraordinaire, whipped up a sexy messy fishtail that left me answering one question all night.

Has anyone ever told you that you look like Ke$ha?

And me answering, “All the damn time.”

After a hurried check-in and some light mingling with fellow social media maniacs, we strolled over to a bus. Sure, it looked like a pretty solid bus from the outside. 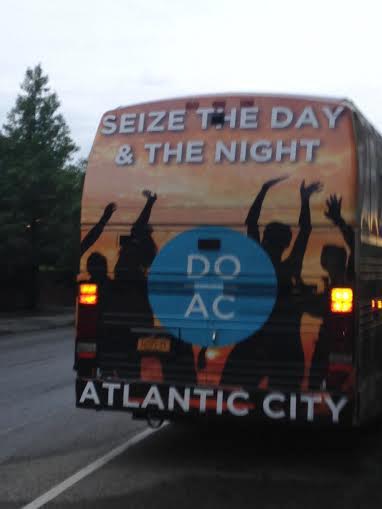 But then, we walked inside. 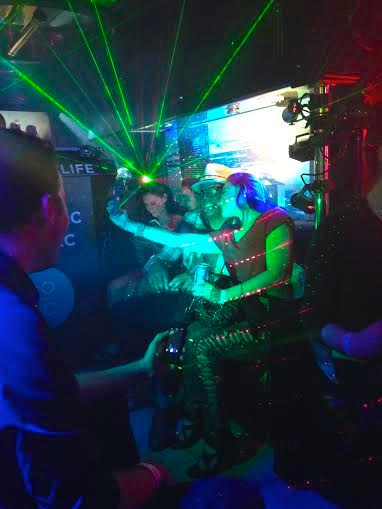 Our first stop: Harrah’s Eden Lounge. Because what’s a night on the town without a little pre-party fuel? 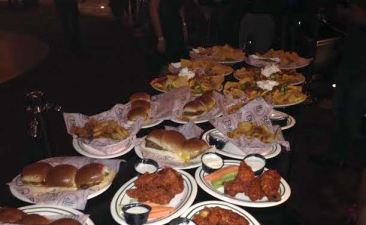 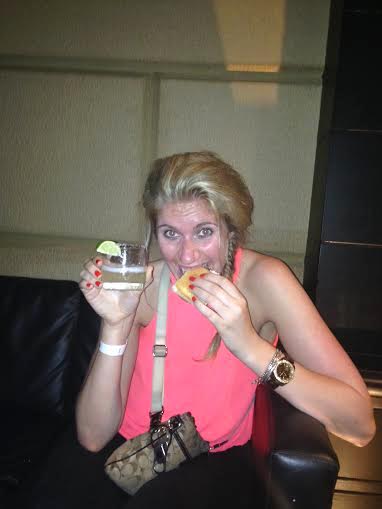 It was like White Castle was magically transported inside of Harrah’s Resort. Only, instead of sodas, there were well-crafted margaritas.

(Note to White Castle: think about offering margaritas in the future. Just a thought…)

And then, after we stuffed our faces with cheese, sauce. meat, and bread, we were ready…. for the bus again. 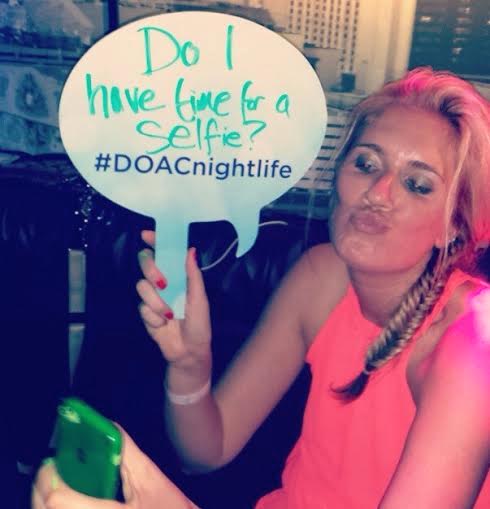 A quick ride around the block was just enough time for a selfie. Before we knew it, we had arrived at the promised land. A haven in the night. Or rather…. a Haven.

Haven Nightclub in the Golden Nugget was… packed. I thought it was too early for dancing at the disco. Apparently, I don’t know AC, where the party never stops. 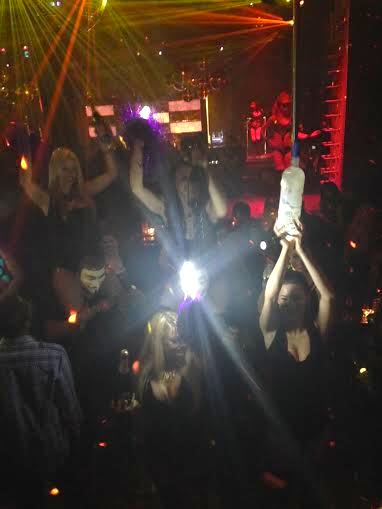 Apparently, when you’ve got bottle service at your fingertips, the party is whenever the hell you want it to be.

We danced. We mingled. We flashed glowsticks. And, obviously, we popped bottles. 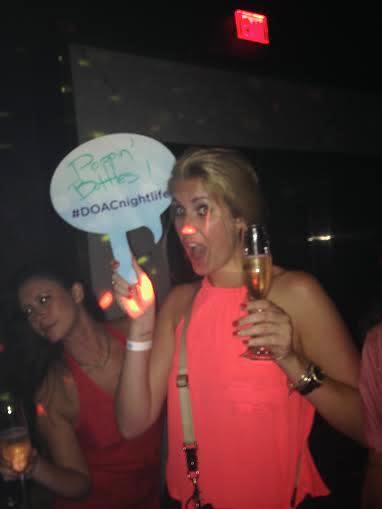 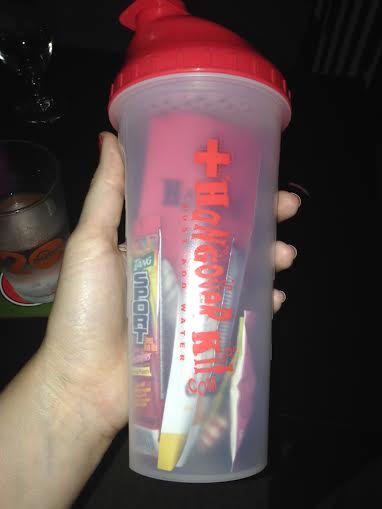 A kit full of aspirin, Pepto Bismol, multivitamins, and mints. Just what the doctor ordered.

Don’t worry, Atlantic City. I’ll be back soon. It might not be with a giant bus-sized posse…. but I’ll be back.

One thought on “Don’t mind if I #DoACNightlife”